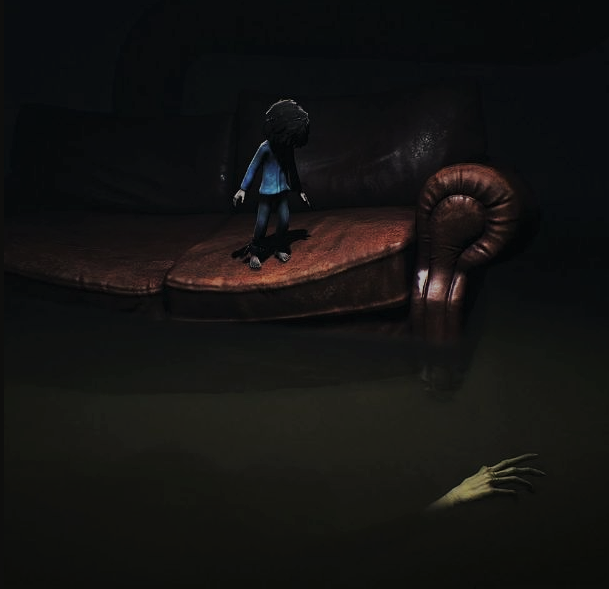 I want to die all of a sudden. A terrible thought that has been my way of coping since 19.

An automatic thought formed from childhood to survive it

Especially negative when I don’t catch and stop it.

I have a life worth saving.

A vague sense of emotional truth I cannot articulate.

I used to be very good at memorizing.

All my brain cells performed at their highest performance to survive my childhood.

Memory verses. All English, not Tagalog.

So much so that I couldn’t read the Tagalog Bible.

I could not even pray in Tagalog.

Trauma can physiologically distort the functioning of the brain.

Our brains can hide and erase memory to protect us from unbearable pain.

I don’t think I have forgotten much.

Was my tolerance for pain so high that instead of not remembering, I remembered everything?

Then, because I remembered I developed an anxiety disorder at 12 and full depression seven years later.

Freud suggested that traumatized people will attempt to revisit injury in all its complexity and form, in order to master its terror and regain emotional control. That’s what all my dreams are. Representations and symbolism, so many to mention. Most are recurring. My critic wonders if they’re worth saying.

These are the questions I have to ask myself as I write my novel:

What do you want?

What do you feel?

What do you carry?

What do you most want me to know?

What are you most afraid of?

What do you have to gain by changing?

What do you have to lose?

I’ve revisited these questions so many times in 20+ years of therapy. I finally got the courage to divorce my husband of 14 years after two children. However, I could not do it alone. The decision to divorce had to be separated from judgment and shaming.

My younger sister could not separate it from that. As a result, we have been estranged for almost a decade. She’s okay with it, I’m okay with it. It’s a necessary estrangement.

Life is not a stage.

Life cannot be performed on the stage.

Life cannot fit on the stage.

Certainly, not on the stage of my childhood.

And not the theater of my childhood religion.

All difficult and necessary.

I could get lost in all this depth.

Finding my voice took many years and happened only through my children’s eyes.

My childhood happened through them.

My childhood trauma healed through the childhood I gave them.

My fears often played out in my dreams and mostly devoid of my children’s presence.

I thought of suicide for the first time when I was 19 years-old. I was a Senior in college, but something happened to me that my community would harshly judge.

I fell in a deep dark hole of shame, guilt, and despair.

I already know everything they would say. I knew because I thought it before I started falling.

I knew because I know them. I was taught to think like them.

I was utterly alone.

Alone in a hallway with so many doors and when I approached to open it, it said, “Don’t Exit.” I thought, “I’m not exiting I’m entering,” but the sign changed in neon flashing lights and said, “Don’t Enter.”

I fell on the ground.

The only door I can now see says, “suicide.”

I started planning how to open that door. Once the door is opened, it’s over. No cry for help, nothing like that. My mind was working so hard through my tears. Looking at scenario after scenario. I worked on top of a mountain for a church summer camp. I was one of the camp counselors. The zigzagging roads up the mountain looked so precarious, I always thought if someone accidentally drove off the cliff, that person would die for real.

That was it! That is how I will die. It will be complete. Accidental. No one would suspect suicide. It can’t be suicide because that was an unpardonable sin.

As I played the scene out in my head, I saw a car wrecked with my… Uh oh. That was a lose end. My mom lovingly lent me her car so I can drive up to my job and if I die in it, she will no longer have a car.

That was more than 20 years ago.

I am still alive.

Suicide is NEVER the answer.

There were two other times I planned a suicide.

The second one was stopped by the thought of putting my affairs in order and making sure everyone I loved would be okay even if I was gone.

The third one was stopped because I couldn’t find any means to complete it.

I realized if I had killed myself last night I would have missed my friend telling me, “I have such a beautiful smile.” That day my school got a huge box of office supply from all the departments, staff, and faculty and chose me as the winner. I wouldn’t have won that box!

It was the simple things, I would have missed.

I have been in therapy now for all this time.

It was a long process. I’ve lost other colleagues and family to suicide since then. Each one seems to have utilized the means and plan I had in two of them. No one I know ever committed suicide by driving off the cliff like the first one I planned. These suicides are people I knew but not intimately. They were in that same community.

Their reasons all similar. Escape the pain they are in right now, the loss, or the shame.

Death does not stop the pain.

Death is merely a continuation at another level. I know I thought of suicide as a quick route to oblivion, an escape. I learned later on that it is FAR FROM IT. Death merely alters a person from one form to another. Nothing can destroy the spirit. Suicide only precipitates a darker continuation of the same condition from which escape was sought. A continuation under circumstances so much more painful.

The community I grew up in did not teach this. I learned this from Richard Matheson’s, “What Dreams May Come.” It was reiterated by other supervising psychologists and my own psychologist.

It was a long, painful, repetitive process. I still feel the pain now when I get triggered, when I’m stressed, when something awful happens, but I carry on.

I no longer believe suicide is the answer.